Hedge Funds Are Betting on GE’s Return to Growth

General Electric Co. (GE) stock’s fall from grace has been historic.  Since December 2016, the stock has declined by about 70%, resulting in a market capitalization loss of about $200 billion. But interestingly, some of the smartest hedge funds were actively buying the stock during the second quarter.

The stock made it to the WhaleWisdom Heat Map during the second quarter, landing at 12 from a previously unranked position. The heat map assesses the activity of the top 150 hedge funds as determined by the WhaleWisdom WhaleScore calculation. 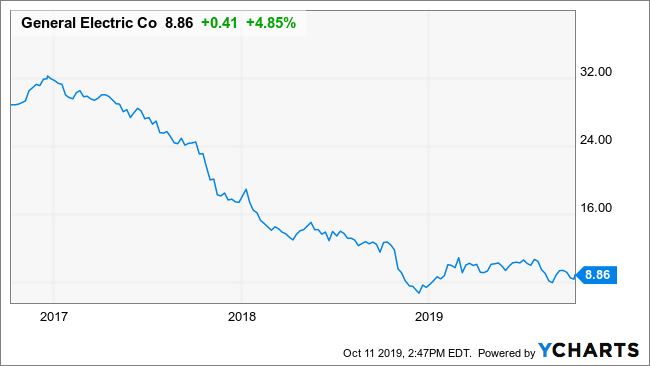 Rising on the Heat Map

Of the 150 hedge funds included in the heat map ranking, 17 funds own the stock. Nine funds increased their holdings during the second quarter, meanwhile, six of the funds reduced their positions.

A Return to Growth?

One reason we may see some hedge funds moving into GE is the anticipation for improving earnings. Currently analysts forecast earnings will climb by 18% in 2020 to $0.72 per share, followed by earnings growth of 27.5% in 2021 to $0.91 per share. 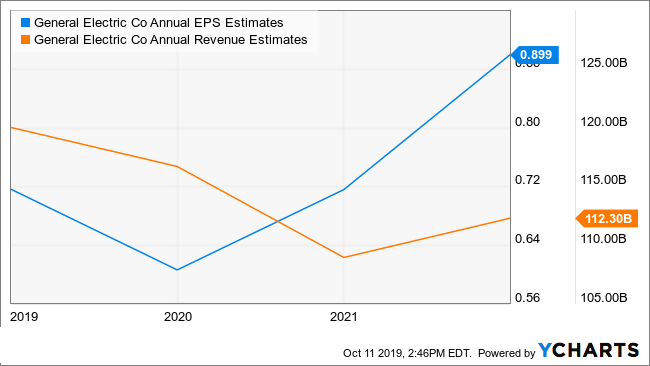 Overall, GE stock has appeared to stabilize in recent months in the $7 to $9 range, and perhaps some investors felt that the stock may be worth the gamble especially if the business begins to improve and earnings growth returns.