Symantec Corp.’s (SYMC) stock rose by over 18% the week of July 1, after Broadcom Inc. (AVGO) said it would buy the software company for $15.5 billion. This was Broadcom’s second big purchase of a software company in the past year. The biggest winner in all of this may have been Starboard Value LP. 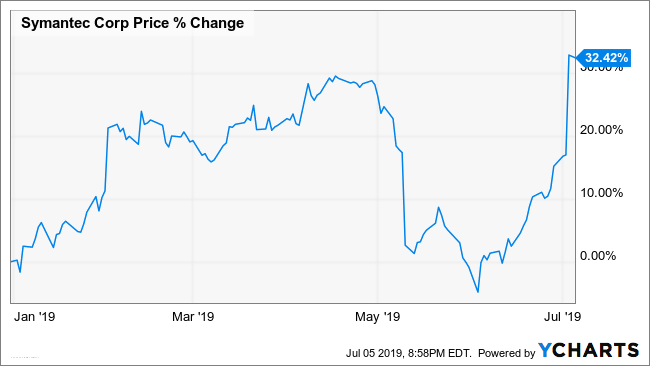 Institutions Were Selling as Hedge Funds Were Buying 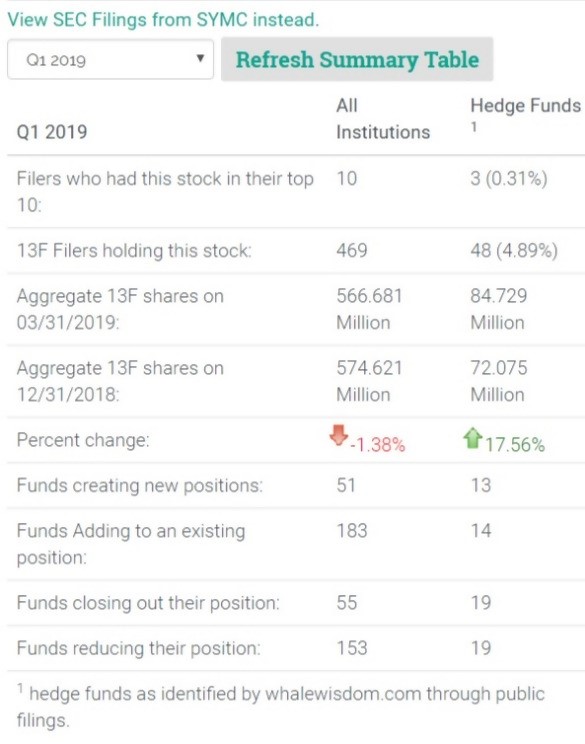 Overall, the aggregate 13F shares held among institutions fell by 1.4% to 566.68 million. During the first quarter, there were a total of 51 institutions that created new positions in the stock, while 183 added to existing positions. There was a total of 55 firms that exited the stock and 153 that reduced their holdings.

However, hedge funds were active, with the total number of 13F shares held climbing 17.5% to 84.7 million from $72.1 million. In total, 13 funds created new positions, as 14 added to existing holdings. There were 19 funds that sold out of the stock and 19 that reduced their holdings.

The move by Broadcom was another significant acquisition that came out of left field. It was the second acquisition that the company has made in the past year that didn’t seem to align with Broadcom’s core semiconductor business. Broadcom purchased CA Technologies for $18.9 billion in 2018.

Broadcom’s chip business has been struggling in recent quarters due to a global slowdown in wireless handsets.  Meanwhile, a trade war between the US and China has weighed down overall sales, as companies hold off placing orders due to tariffs and uncertainty around the potential outcome of the trade war. 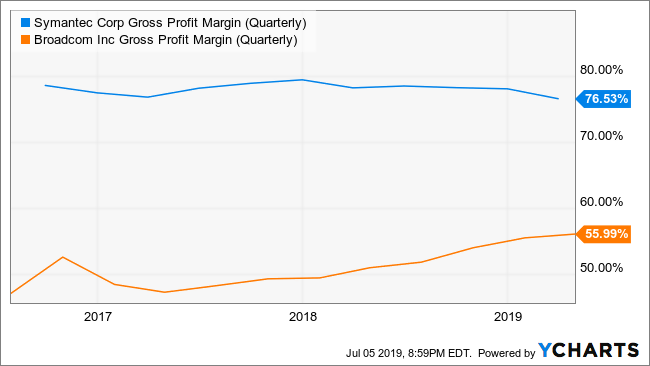 Broadcom’s push into software could be a way to bolt on revenue and earnings growth. Meanwhile, Symantec offers Broadcom the ability to raise its overall gross profit margins. Symantec’s margins are historically in the mid-70% region, while Broadcom’s has traditionally been in the mid-50% region.

The big winners in this deal are clearly the hedge funds that were rightly buying Symantec in the first quarter. It is yet to be seen how things will fare for Broadcom, and how long it will take for the company to see the benefits.