Tesla’s Stock Has Dropped But Remains Favorable Among Hedge Funds

Tesla, Inc. (TSLA) continues to face market volatility. Tesla rose by approximately 13.1% compared to the S&P 500’s loss of 6.2% over the past year. In the first quarter of 2022, the company rose on the WhaleWisdom HeatMap to a rank of two from thirty-six.

Tesla is an automotive and clean energy-focused company with a business model primarily focused on developing, manufacturing, and selling electric vehicles (EV) and EV charging stations. In 2015, the business expanded from EV to design and to manufacture energy storage systems for homes and businesses through its Tesla Energy subsidiary. The company’s mission is to accelerate the world’s transition to sustainable energy. The market for Tesla’s EVs continues to grow, and interest in the company’s clean energy products such as solar panels and solar roof tiles. 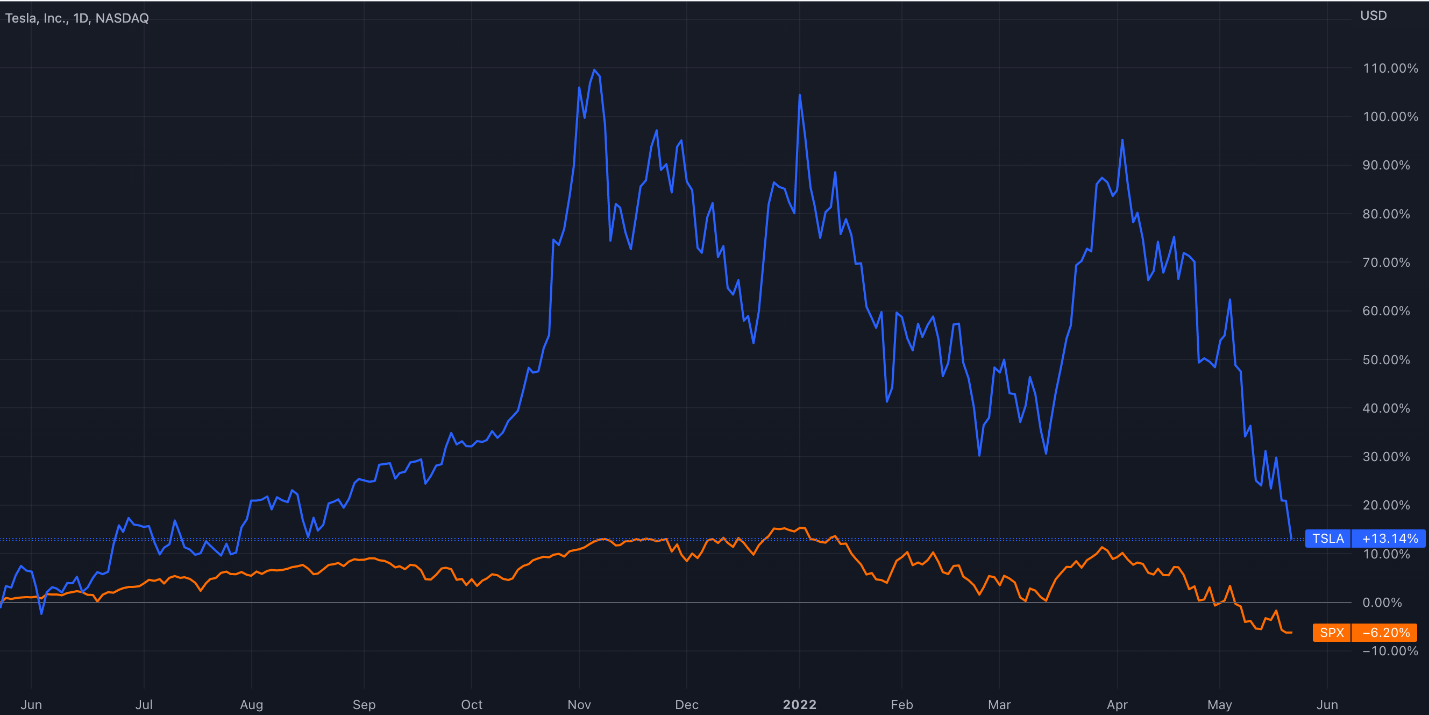 Tesla’s growth has fluctuated over the past six months, impacted by economic and political factors and outside investment decisions by Elon Musk, a primary founder and a principal shareholder of the company. Musk is also in the process of buying communications company Twitter, Inc., an influential social networking service, and taking it private. The pending Twitter acquisition has caused concerns among U.S. politicians about the impact on social media and elections, and some investors worry that the purchase could distract Musk from running Tesla. However, while Musk is the CEO, Tesla maintains a solid executive team to oversee operations.

Hedge Funds adjusted their portfolios, and the aggregate 13F shares held decreased slightly to approximately 58.31 million from 58.32 million, a slide of about 0.01%. Overall, 35 hedge funds created new positions, 194 added, 44 exited, and 129 reduced their stakes. Institutions were buying and increased their holdings by about 0.7% to $435.2 million. 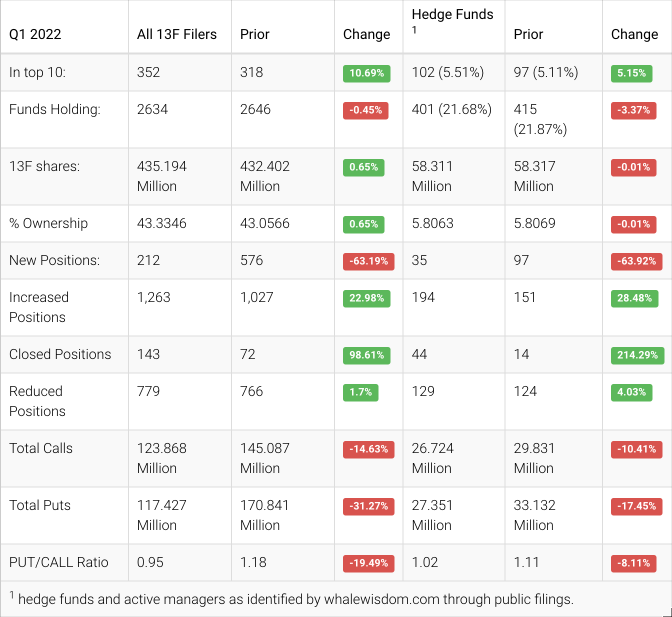 Tesla has faced delays in production in Shanghai due to parts shortages and recent Coronavirus-related restrictions in China. Additionally, Tesla recalled approximately 107,000 cars manufactured in China due to potential safety risks. Analyst Dan Ives of Wedbush Securities lowered the firm’s price target on Tesla to $1,000 from $1,400 while maintaining an Outperform rating. Ives shared that the Shanghai lockdowns were a disrupter for Tesla’s second quarter, and the company may expect a slower growth trajectory for deliveries in China. While Wedbush Securities remains bullish on Tesla over the long-term, Ives shared that both production challenges in China and the negative feedback from Musk’s Twitter bid have negatively impacted Tesla’s stock at this time.

Tesla’s stock may have lost some ground, but the electric vehicle manufacturer and clean energy company has also shown continued business growth. Hedge funds were overall selling, but earnings and revenue estimates through 2023 look favorable. Tesla’s dip in share value may be appealing to new investors, and the company appears in a good position to meet and capitalize on rising customer demand for electric vehicles and clean energy solutions.