Shares of TJX Companies, Inc. (TJX) have had a solid run in 2019, rising by almost 27% compared to an S&P 500 that has jumped by 20%. The strong stock performance comes despite significant headwind for the company, including the US-China trade war and tariffs that have been placed on imports in from China. Still, hedge fund investors are moving into the stock, placing the company on the WhaleWisdom Heat Map.

The stock ranked ninth on the heat map, which was up from 48 previously. The heatmap looks at the activity of the top 150 hedge funds based on the Whalescore calculation. The significant increase in the heat map rank came at a time when overall institutions and hedge funds were reducing their holdings of the stock. 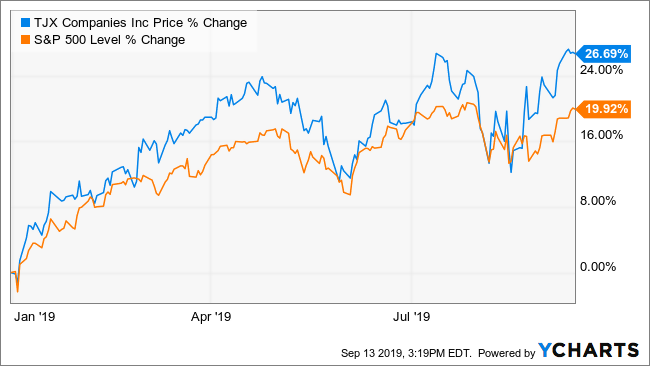 During the quarter, there were 16 hedge funds out of the top 150 that held TJX in their portfolio. Out of those 16, two of them held the stock among their top 10-holdings. Additionally, there were 6 funds that were adding to their positions, while there were 8 decreasing their positions.

More broadly there has been a great deal of concern among investors as to how tariffs and the trade war may impact many retailers. To this point, those worries have proven warranted. TJX reported revenue for the fiscal second quarter of 2020 that was $9.78 billion, lower than estimates for $9.9 billion. Additionally, the company lowered its third quarter earnings guidance to $0.64 at the mid-point, versus estimates for $0.68. Further, revenue estimates for the next quarter came down at the mid-point to $10.25 billion from $10.37 billion. 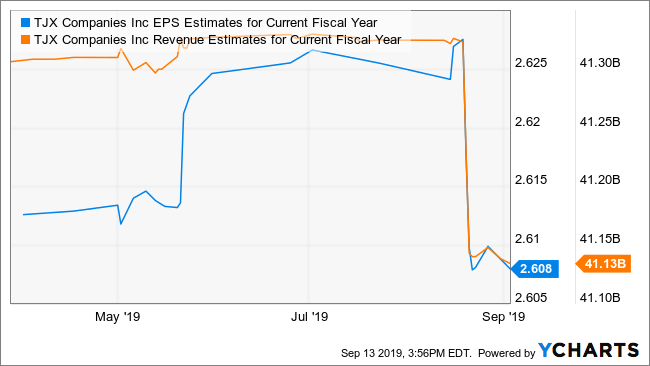 It is entirely possible that many of the top funds buying the stock during the second quarter abandoned it following weak results and guidance. However, based on the performance of the stock since the end of August, the rising price would indicate otherwise.

It isn’t the first time we have seen a stock rise sharply on the heatmap, only to be followed by the rest of the investing crowd at a later date; it likely won’t be the last either.