Were Hedge Funds Buying the S&P 500 in the Fourth Quarter?

While the S&P 500 was tanking in the fourth quarter, some of the smartest hedge funds appeared to be buying. At this point, that bet appears to have paid off. According to the WhaleWisdom Heat Map, the top 150 hedge funds that WhaleWisdom tracks were buying shares of the S&P 500 tracking ETF, the SPDR S&P 500 ETF (SPY)

The ETF fell by 14% during the fourth quarter, a massive drop. However, since the beginning of the new year, it has increased by about 10%. Also, it is entirely possible that the funds were merely hedging against their short positions. 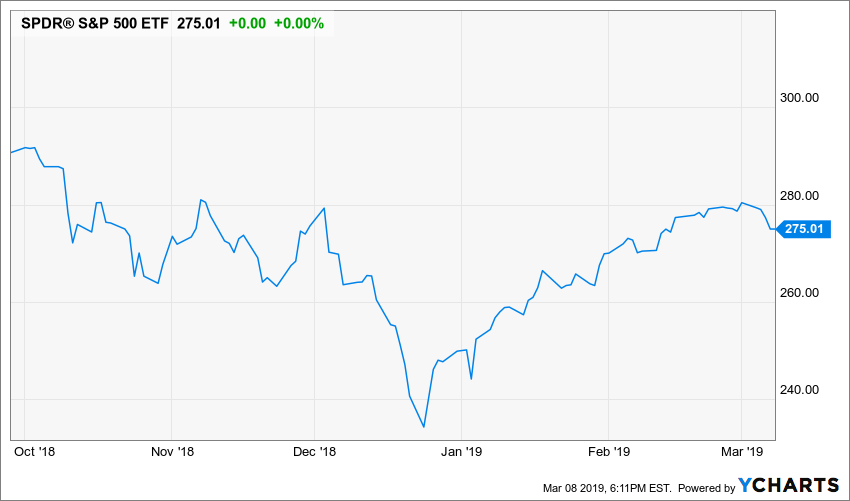 Rising On The Heat Map 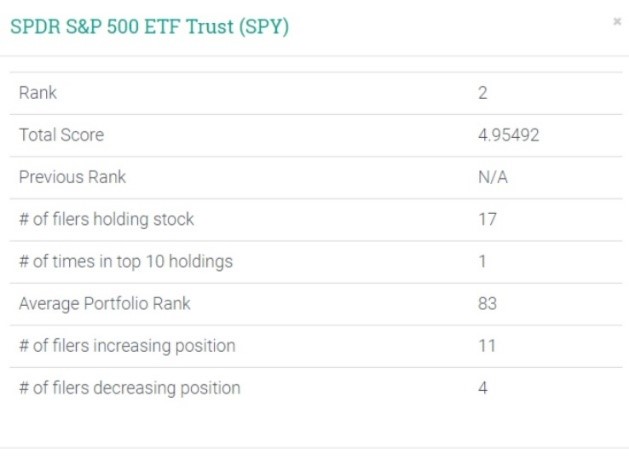 Overall, institutions and hedge funds were buying the S&P 500 proxy. The total number of 13F shares among all hedge funds increased by 44% to approximately 72.5 million shares. In total, 50 of the funds created new positions in the ETF while 80 added to existing holdings. Meanwhile, 56 funds reduced their holdings, and 20 funds exited the ETF.

Overall, total institutions were adding to their holdings as well during the steep sell-off. The number of 13F shares increased by about 4% to 657 million. 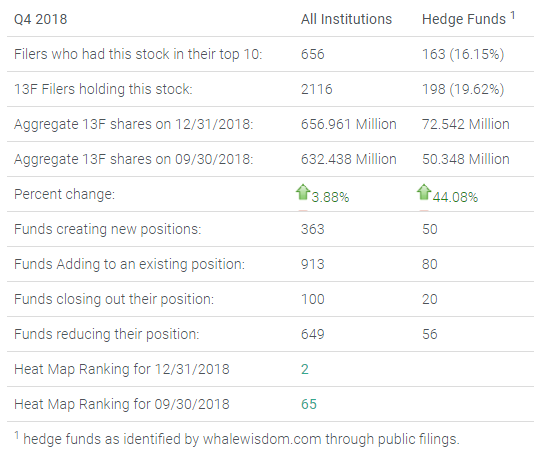 The contrast between the declining indexes and stock prices during the quarter, combined with the buying action in the ETF, is startling. It would certainly not be what one would have expected to have seen. What is also odd is that surprisingly the same action was not taking place in the NASDAQ 100 proxy, the Invesco QQQ ETF (QQQ). Hedge funds were dumping the ETF’s shares, with the number of total 13F shares declining by 33% to 7.96 million. However, total institutions were buying the ETF, with the 13F shares rising by almost 17% to 186.2 million.

It is also entirely possible that the S&P 500 ETF share count increase was a hedging tactic. Hedge funds may have been shorting individual stocks as the market was falling while buying the SPY as a hedge. It would help the funds minimize their losses should the stock market suddenly turn higher as they were trying to unwind their short positions.

Sometimes in investing what seems to be obvious is not always the correct answer. Perhaps, in this case, the significant increase in the number of shares being bought in the S&P 500 ETF during the quarter had more to do with a hedging technique than being smart.